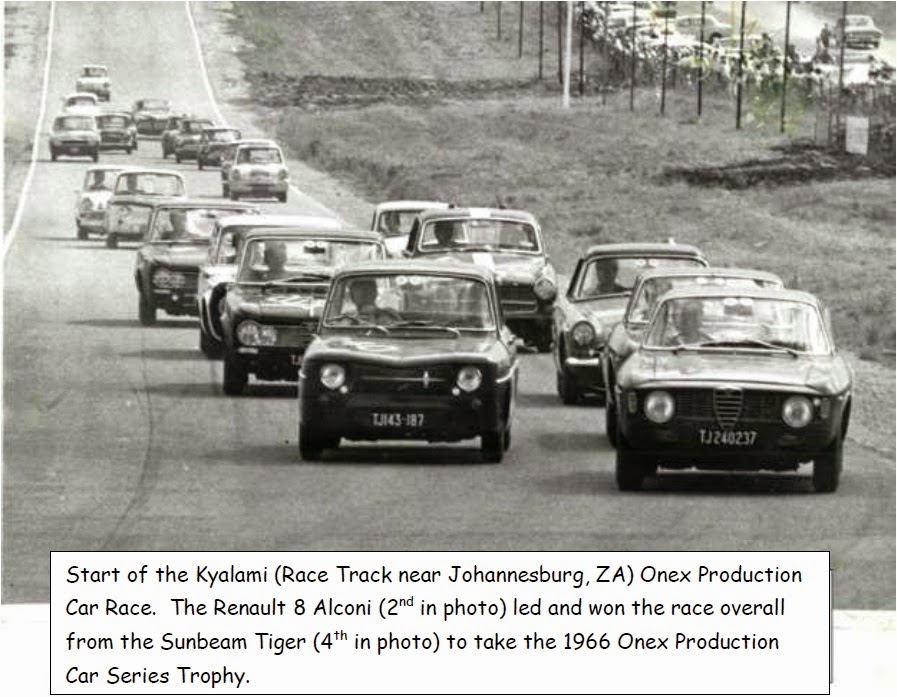 (Sunday express, November 1966)
Alconi vehicles also offered superior fuel economy to the standard Renault 8, which was already a class leader, so they accumulated overall wins almost every year in the annual "Mobil Fuel Economy Run". On many sections, more than 60mpg was recorded.
This site gives an assessment of the unique achievements of the Renault R8 in South Africa during this period
https://pdmclark.co.za/part-3-the-top-ten-the-renault-r8-gordini/

Scamp won the South African Saloon Car championship in 1968,  and Geoff won the same championship in 1970.  He would have won in 1069 too, had he not been pipped at the finish line by Jody Scheckter (who had really agreed not to pass, because he was receiving factory support and parts to keep his car a top competor).
Mortimer had this to say in a much later interview with "Ride & Drive magazine" 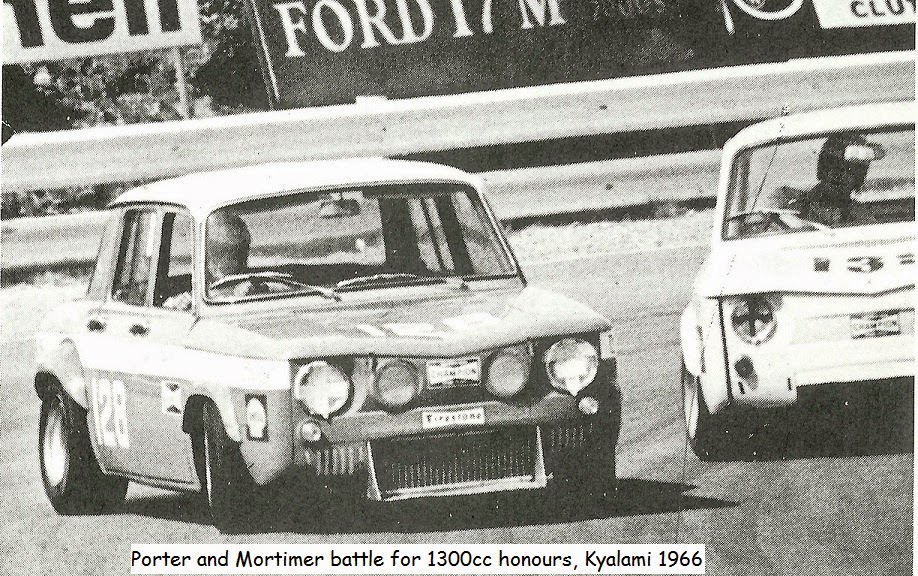 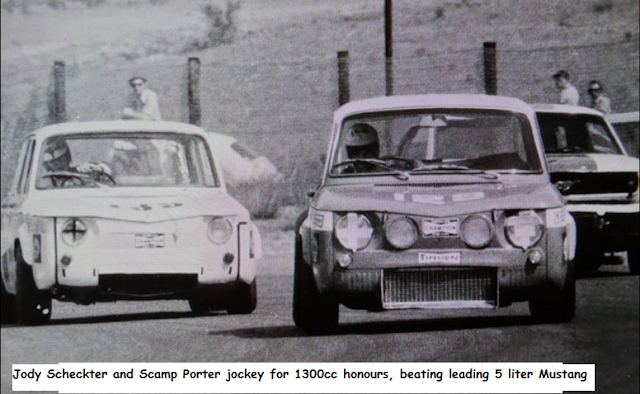 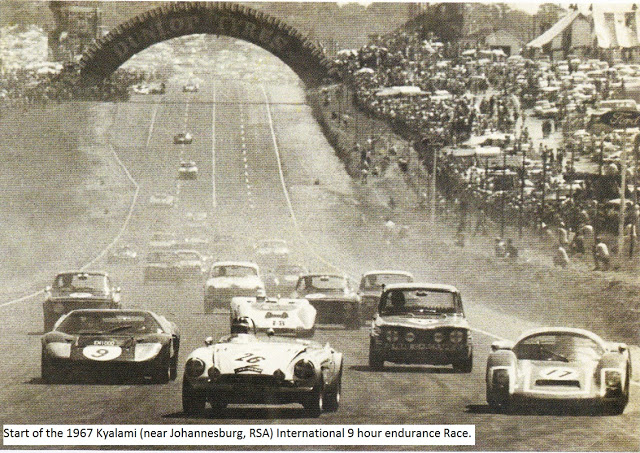 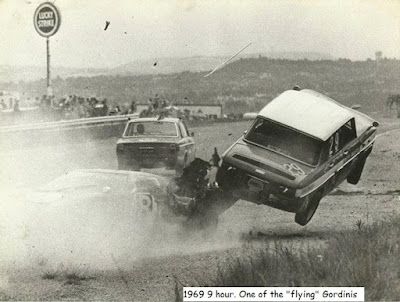 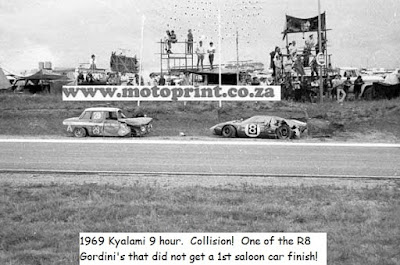 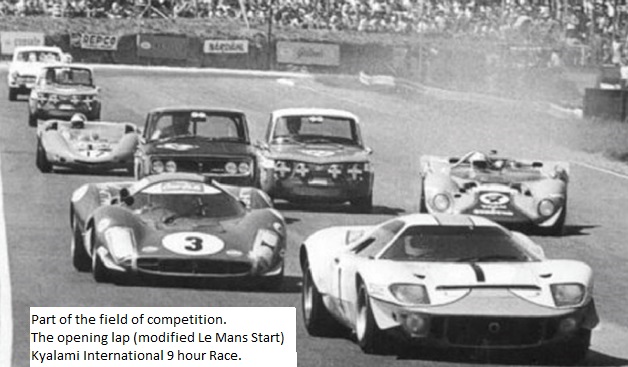 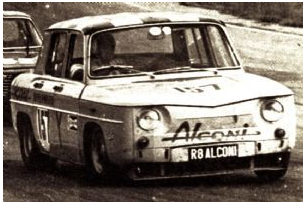 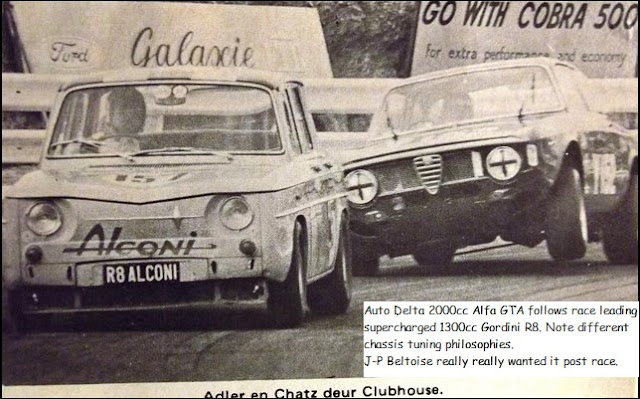 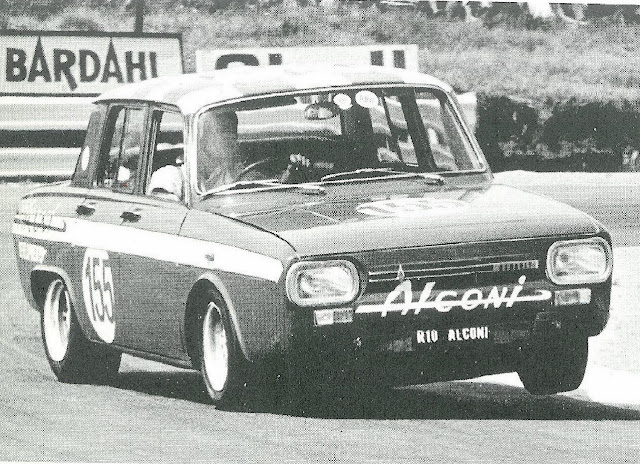 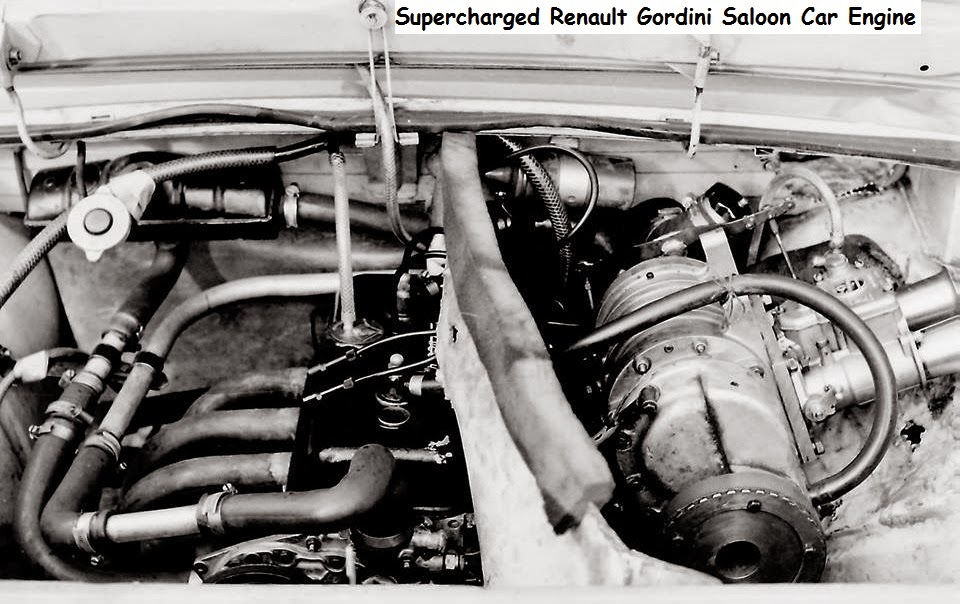 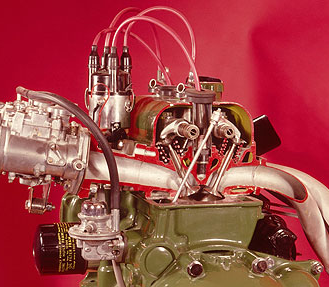 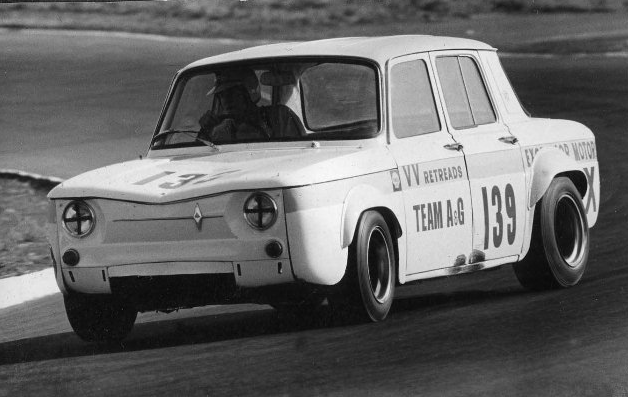